Stefano Bechini is a musician, composer, producer, sound and multimedia designer from Italy

He worked as player-producer for prestigious labels such as Sony Music, Warner Chappell, Disney Music Group and others.

He has been Art Director for projects promoted by the Italian Ministry of Cultural Heritage.

Has worked with artists such as: 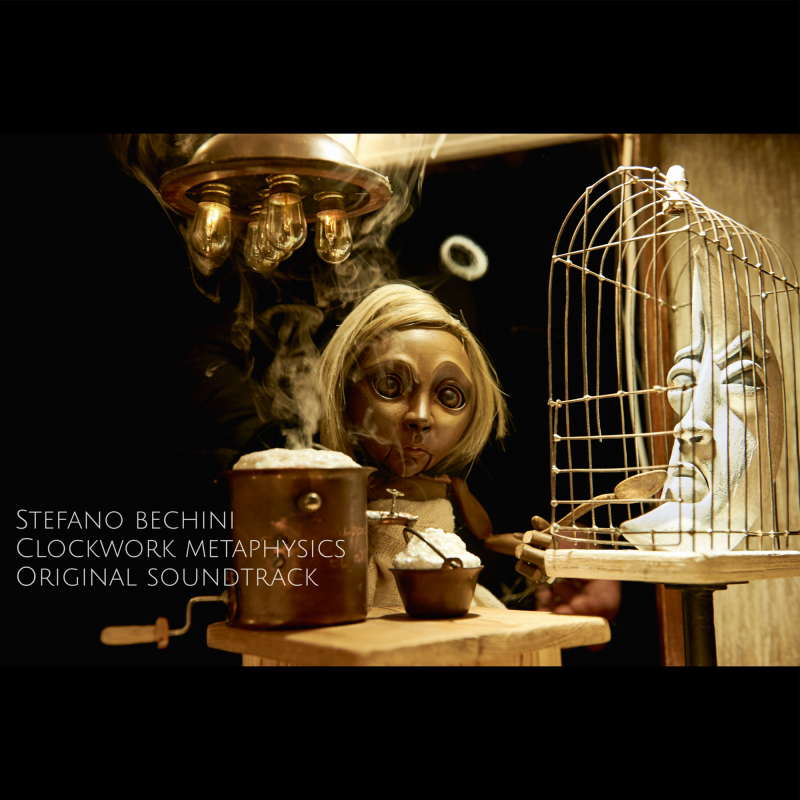 My Original Soundtrack for "Clockwork Metaphysics" is available here: 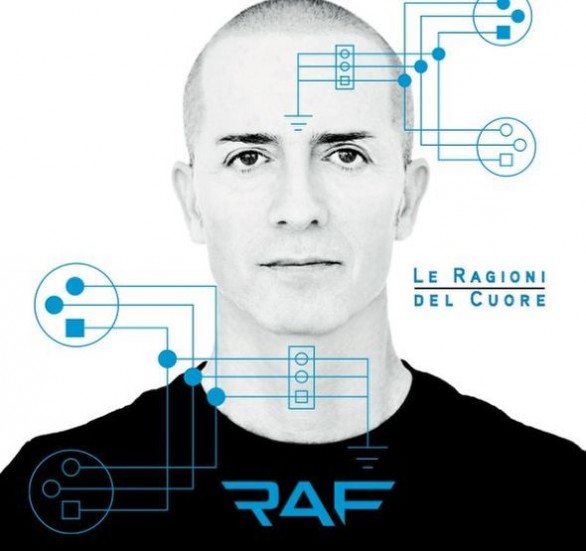 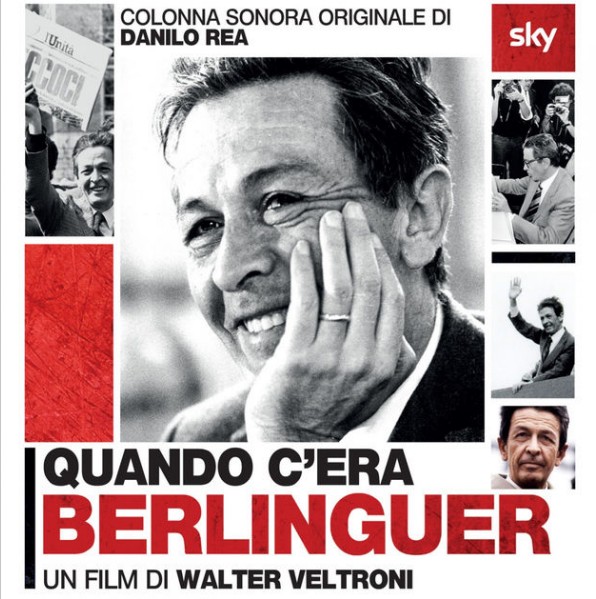 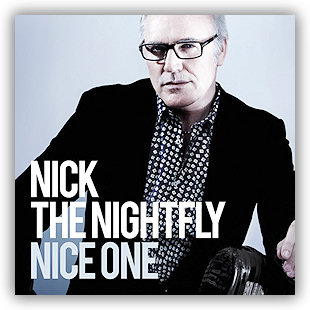 Nick The Nightfly – Nice One